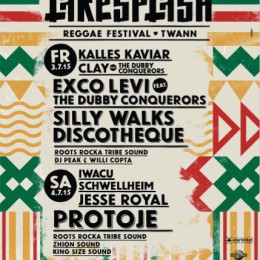 The 2015 edition marks the 17th staging of the Lakesplash – Reggae Festival in Twann/Switzerland and takes place on Friday, 3rd & Saturday, 4th July. It features a nice line up with reggae artists and soundsystems from Jamaica, UK, Germany & Switzerland. 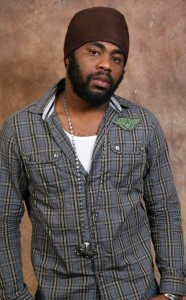 On Friday night it will be all about the uprising artists EXCO LEVI & CLAY, both backed on stage by the swiss reggae band DUBBY CONQUERORS. The jamaican born CLAY is an upcoming new artist, presenting himself for the 2nd time in Switzerland, whilst EXCO LEVI is already an established artist and recently released the well received album „Country Man“. 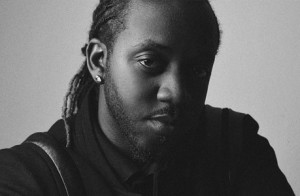 The festival however starts in the late afternoon with a gig of KALLES KAVIAR – since 1996 the swiss band is on the road and they are well known fort their rocksteady & ska influenced reggae sound.

The entertainment on Friday will be rounded up by the reggae & dancehall soundsystems SILLY WALKS DISCOTHEQUE, DJ PEAK & WILLI COPTA and ROOTS ROCKA TRIBE SOUND – they are going to entertain you before & after the concerts and making sure to keep you in the right vibe! 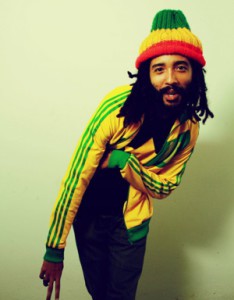 „Reggae Revival“ and can already claim a slew of hits under their belts. PROTOJE & the Indiggnation band are the headliners of this year’s Lakesplash-Edition and will make sure to rock you all with their hitsongs like „Kingston be Wise“, “Styling“, „Who Knows“, „Rasta Love“ and many more  . Be prepared for a wicked live concert with great tunes and vibes. 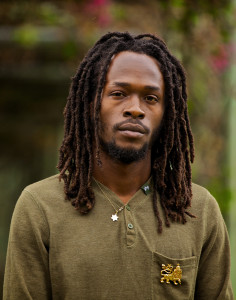 JESSE ROYAL will make sure to burn a serious fire and to bun out the „Modern Day Judas“ in us and afterwards „Finally“ finds the time to praise & smoke the herbs. Jesse Royal’s career had been kickstarted in 2014  with the Major Lazer release of the artist-mixtape „ROYALLY SPEAKING“ – it’s worth a listen!

Saturday afternoon belongs to IWACU & SCHWELLHEIM, two reggae bands from Switzerland. IWACU is known for a mixture of Reggae & African vibes, mostly in a reggae dub style, whilst SCHWELLHEIM will show off a good mixture of Reggae/Ska/Funky Beats & Grooves – some say that Schwellheim is the swiss version of Seeed, as they are bringing a whole lot of vibes and different influences onto the stage.

The before and after concert entertainment on Saturday will be guaranteed by ZHION SOUND, ROOTS ROCKA TRIBE SOUND & KING SIZE SOUND. For King Size Sound it will be the long awaited 2nd appearence at the Lakesplash – Reggae Festival, the 1st time we played in Twann was on August 12th, 2000. We are also looking forward to close the night and festival on Sunday morning! 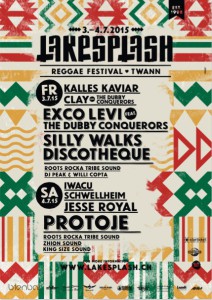