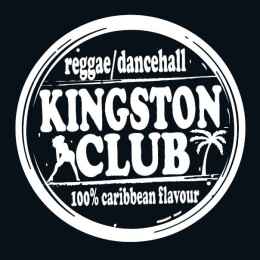 The kick-off for the #KingstonClub season 2016/2017 at the Gaskessel Bern was graced by the presence of some of the best Reggae & Dancehall soundsystems Europe has to offer….and it was just the start into the season. 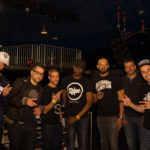 on September 24th, 2016 the #KingstonClub hosted Ma Gash International from Geneva, with Do Matteo & Tenor Rock at the controls, alongside Netherland’s finest Herbalize It with Sultan & D-One!! A vibeful night with big vibes, big tunes and some nice dubplates! ==> Check the pictures of the night 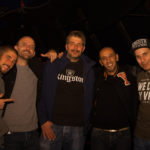 October 22nd, 2016 the #KingstonClub got set on fire by Smokey & T-Zion aka Irie Crew from Nancy/France & King Size Sound

A boom selection with lots of good tunes, nice and bouncy remixes, wicked cut dubplates ==> check the pictures of the night!